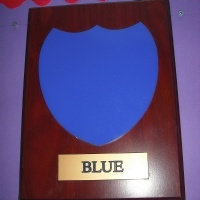 It's the last week of term and the winning house with the most points is revealed!

Upton's last House assembly of the term took place today with a count up of each house's well earned points, but it was the blues that won House of the Term for Term 3 and they have worked very hard to achieve it. The following photos are from the assembly. 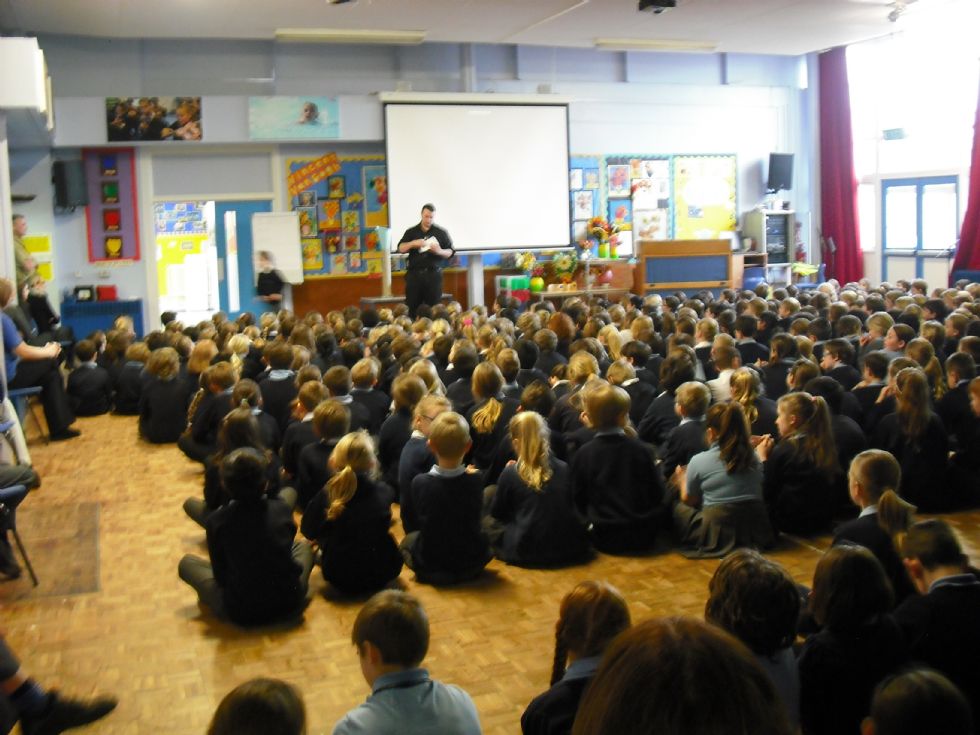 The suspense as Mr Walker calls up each house captain. 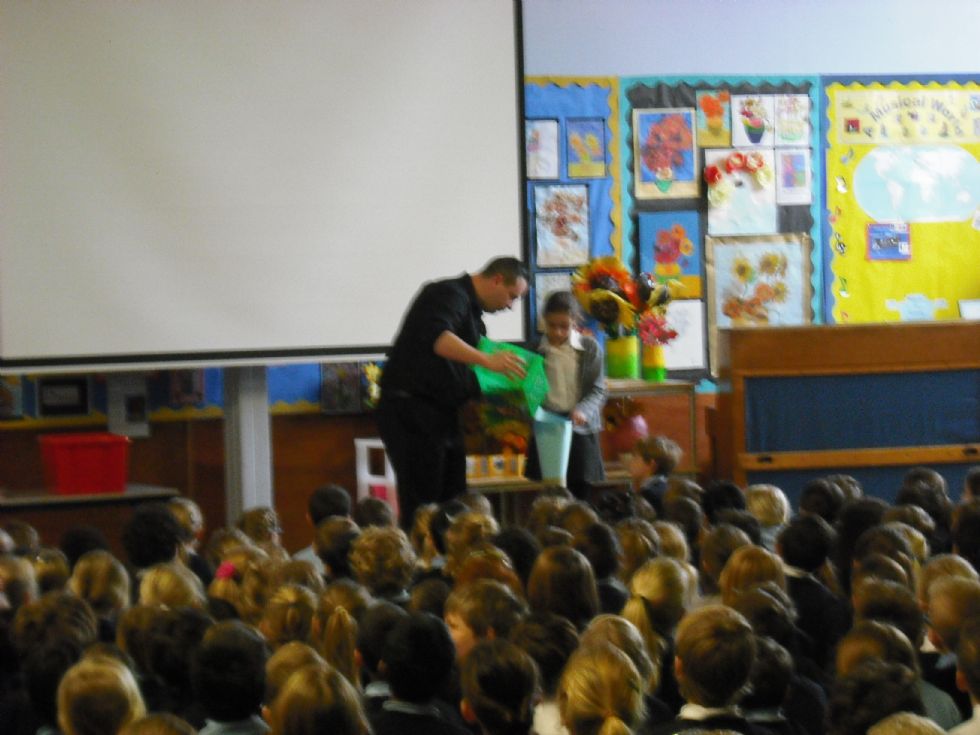 Green House measure up their points 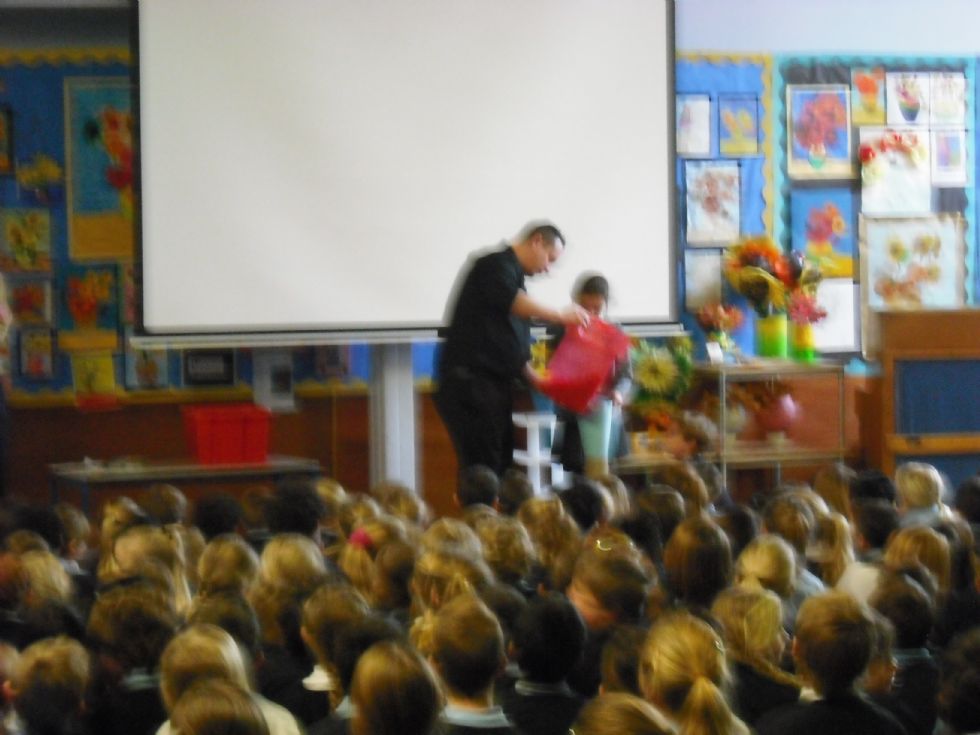 Red House measure up their points 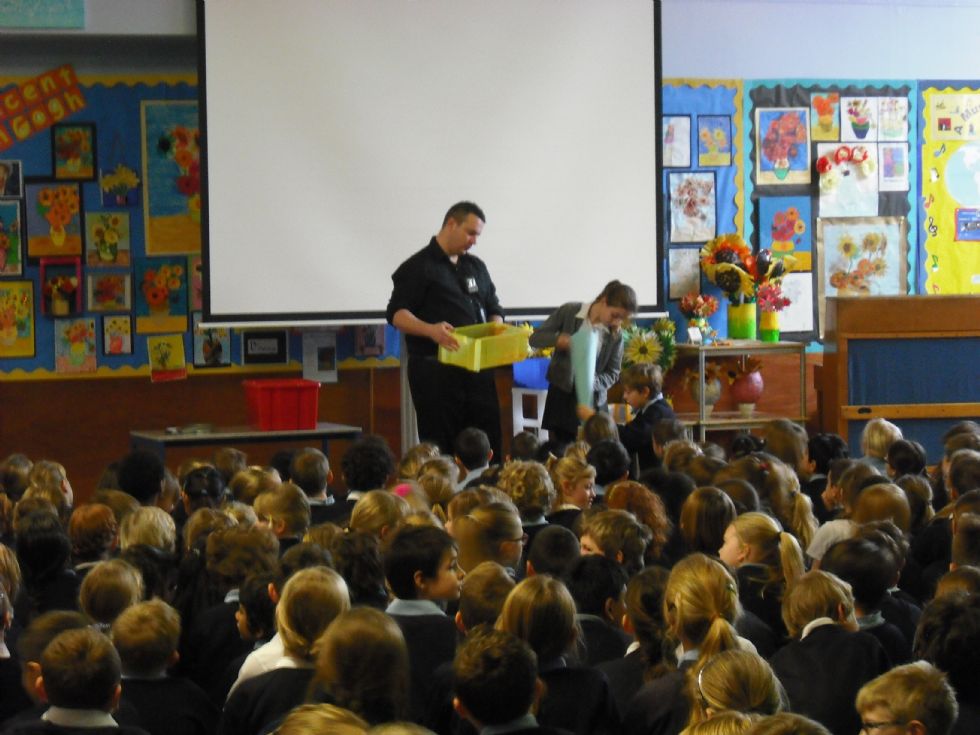 The Yellow's count up their points 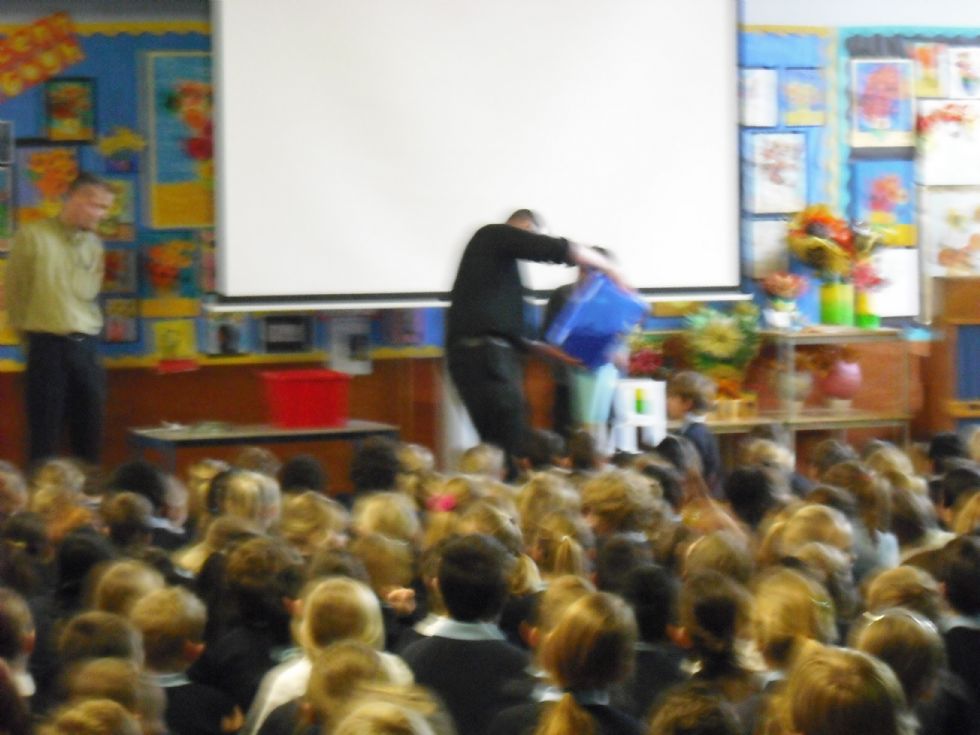 And finally the blues count their points up. 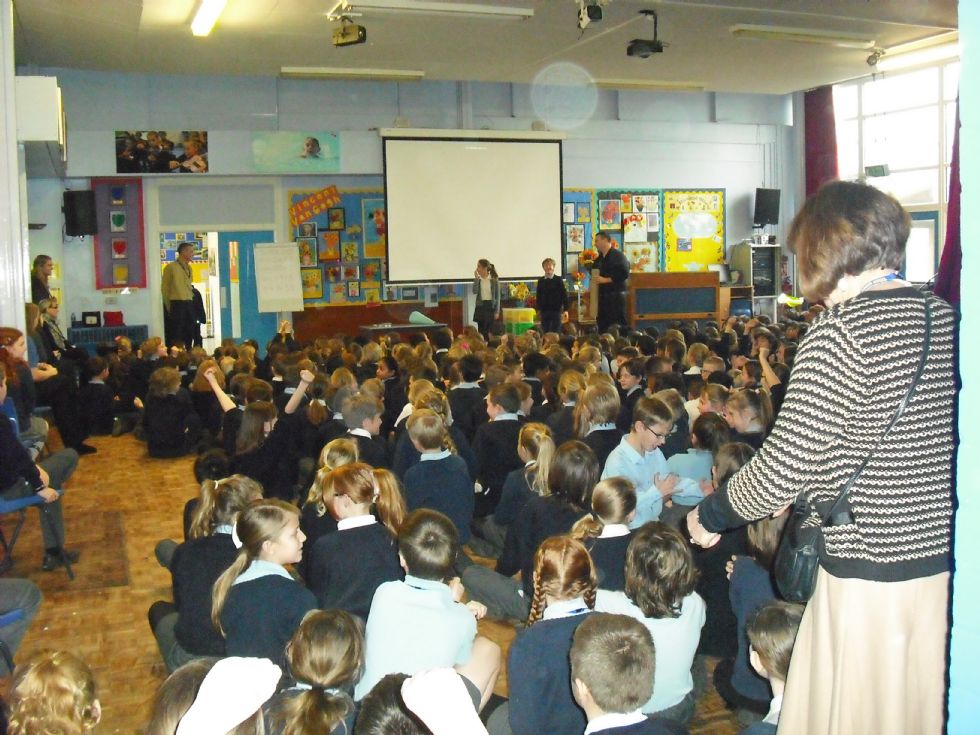 And the winners, Blue House, congratulated for their hard work.