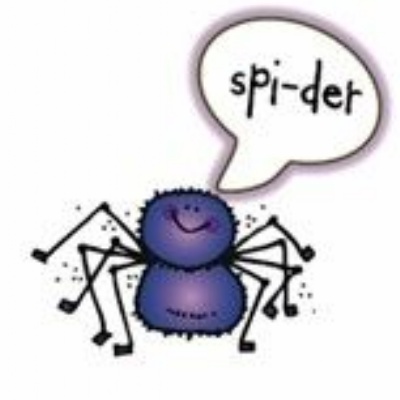 Today, we have been learning about syllables and the syllable patterns that form Haiku poems. We practised using robot talk to count syllables and then wrote our own haikus about crocodiles and other topics from Ancient Egypt.

Shining in the blue water

The crocodile slept.      by Amelia

I slide in the cold water

They're the rulers, they're bossy.

They have slaves and more     by Martha-Mai

The Egyptians and the Pyramids

The Pharaohs are dead     by Burt

I'm quite hungry all the time