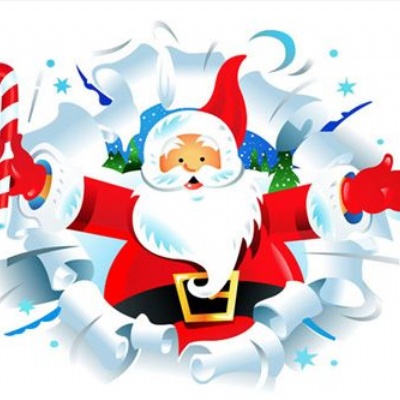 Today, year 4 performed their Christmas Assembly to their parents and it was fantastic! 4Y put on such a good show that caused lots of laughs and smiles from the audience. Isobel, Keir and Zaki took on the tricky main roles as the children and couldn't have performed it better. They were supported by Elsie and Niall who convinced everyone they were the Mum and Dad with their superb acting skills. Telling the story were our narrators: Yasin, Harry, Tommy, Lacey and Sophie, they spoke clearly and well! The narrators were hilariously interupted at one point by four sneaky mice! (played by Tom, Isabella, Viktor and Henry) but they were quickly scared off by Harry's genius thinking. Our "bad" dance group; Finlay, Rex, Ben and Ronny, received lots of laughs as they comedically pranced around stage before being shown up by our lovely cast of "well-trained" dancers; Farah, Ellis, Abigail, Chloe, Amelia, Alice, Coco, Lacey, Florence and Billie-Rai. Overall the performance went smoothly and even some of our class that weren't on stage said their lines wonderfully; well done Taylor, Zac, Owen and Amelie.