Upton through to Football Finals 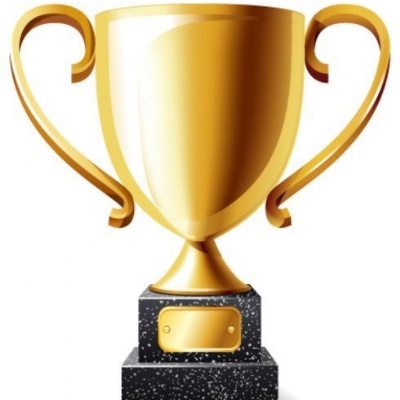 Football's Finally Back Again....... and Upton are through to the John Curran Cup Finals group, the winners of which represent Thanet in the Kent Football Finals.

The team of Sonny, Cameron, Finley, Harry, George, Marshall, Bobby and captain Jesse won their qualifying group of short matches tonight to move forward to next week's finals, where the highest place teams of all the Thanet groups come together.

Upton began with a 4-0 win over Minster, drew 1-1 with Palm Bay, won 4-0 against Holy Trinity and then 3-0 against Bromstone. Excellent work from all the players!